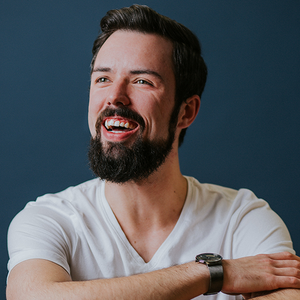 As a self-taught designer and programmer, I’ve experienced firsthand the power of self-directed learning and the importance of finding mentors to assist you along the way. I’ve worked as a freelancer, an in-house designer/programmer, and now for an agency that works with hundreds of clients all over the world, so no matter what position you’re in I can offer insight on how to achieve your goals. I can help you learn design or programming, advise you on searching for jobs and presenting yourself competitively, and with any quick design/programming problems you may run into. 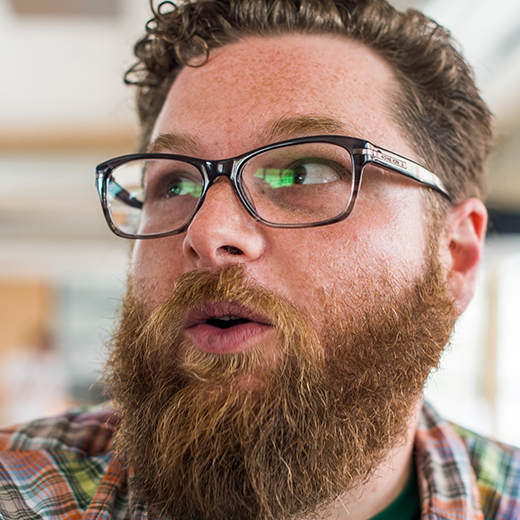 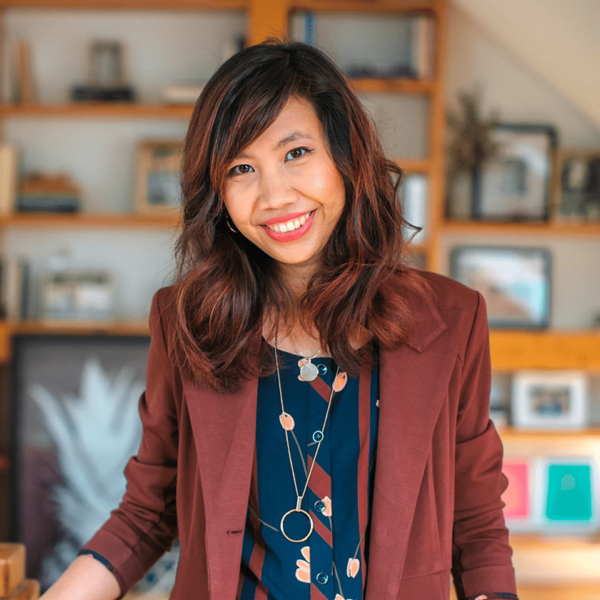 Co-founder and chief creative officer of Chykalophia (read: see-ka-lo-fia), Ari Krzyzek helps femtech and women-led tech companies craft a brand that delights their customer beyond a pretty design, deliver no-brainer user experience, and getting them the clarity they need to for their business to thrive online. Additionally, she founded and hosts Creative Women’s Co., serving as a design consultant, mentor and professional peer in support of fellow female entrepreneurs through 1871 Chicago and Interaction Design Foundation. 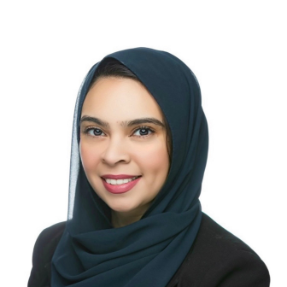 I’m a Product Strategist from Canada currently based in the United Kingdom. I have dedicated over ten years, helping tech startups and large enterprises in Canada and abroad to fine-tune their strategy, acquire customers and build retention-focused success programs. I have a broad set of skills developed by working on large scale data-driven projects funded by United Nations and USAID as well as leading projects in the mental health sector to be used by private and public sector clients. As someone who has worked and lived on three continents, I have extensive knowledge and experience in business and technology to help you take your business to the next level. 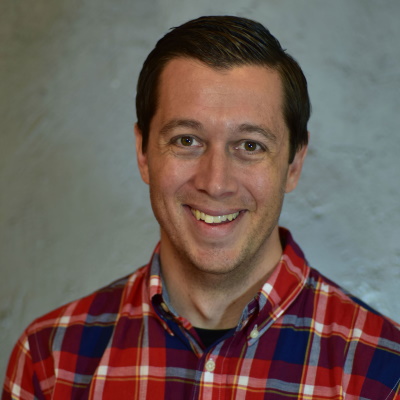 I’ve been delivering human-centered outcomes in the digital-world, for 21 years. Most recently with Artificial Intelligence (AI) and Machine Learning (ML). Where I’ve been designing improved outcomes for ~1.5 years. The last ~11.5 years have been spent building; Design teams, Design practices and mature Products – mostly in Construction Tech. While delivering improved outcomes across all 3 Horizons, for Startups and Enterprises alike. Gaining a foundation in Design Leadership, Design Ops, Design Thinking, User Experience, Product Management and the Business Strategy behind it all. 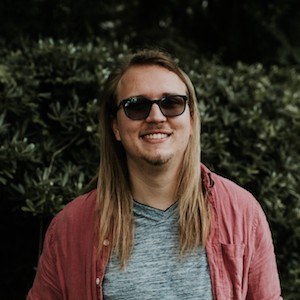 Joah is a self-taught Frontend Engineer with experience in Fintech and IoT, as well as an array of other industries through freelancing. Joah is passionate about learning low-level core principles to enable developers to unlock their potential, rather than being constricted to a specific framework or ideology.

Hello! I am UX/UI Product Designer from Riga, Latvia with a background in E-Commerce. Have 7 years of experience working for European and North-American markets and designing for various markets and cultures. Passionate about improving user experience through exploring users and their cultural differences. 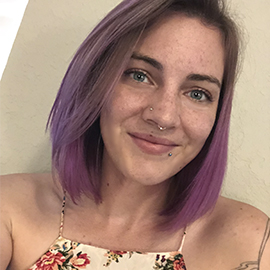 Kelsie is an accomplished creative with experience working in the Healthcare, Food, Retail, Consumer Goods and Services, and Sportswear Industries. She’s been fortunate enough to gain skills in print, web, digital, UI/UX, interaction and environmental design throughout my career. She’s also had the pleasure of mentoring & guiding young professionals towards their goals and achieving their ultimate fulfillment. 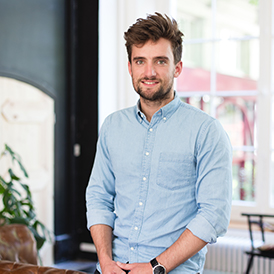 With five years of international experience as a business analyst, account manager and product manager, I created value for my clients and meaningful experiences through problem-solving. I’m now working in a digital agency as a senior UX designer. Dual citizenship, Australian and French, based in Melbourne 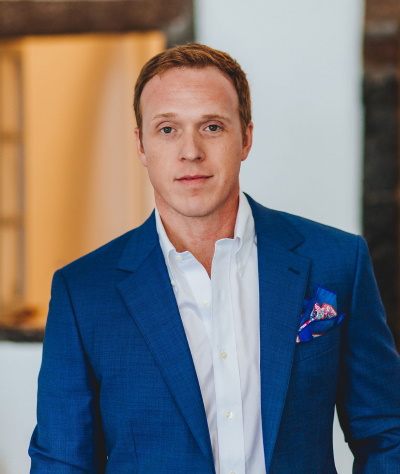 For Brad, it’s all about the experience. Where do we start, how do we get there, and what happens after. If he can’t answer these questions, he’s going to dig and fight until he can, every time. It all started because he went to school to be a lawyer. From there, Brad realized that investigation and documentation are way more fun than they sound. That lead him down the road of design and creative, and along the way he realized he wanted to write books and make movies, too. So, he did. Brad has spent the last two decades writing books, making movies, and managing creative for some of the biggest brands in the world. He’s equally good at being a writer, designer, developer, researcher, filmmaker, keynote speaker, stuntman, and using Oxford commas. From his first job pumping gas and stocking beer coolers at age 12 through leadership time at American Eagle, Verizon, Suckerpunch, Nine Labs, and The Banner Years–he’s been building the best experiences around. Brad has worked with brands including Vice, Disney, Verizon, Turner, MTV, Warner Brothers, Holiday Inn, IHG, Coca-Cola, ESPN, CAA, NPR, Salesforce, American Eagle, NATO, Lionsgate, Kimpton, Playstation, AT&T, SunTrust, Olive Garden, Blizzard, Xbox, Big Brothers Big Sisters, Twilio, Autotrader, United Health Group, UPS, Chick-fil-A, The Home Depot, Macy’s, Hard Rock Cafe, GE, Nokia, Sony, and Microsoft. Yes, he is that Brad Weaver that was in a bunch of movies, but no he is not secretly Damien Lewis.